What languages are spoken in China? 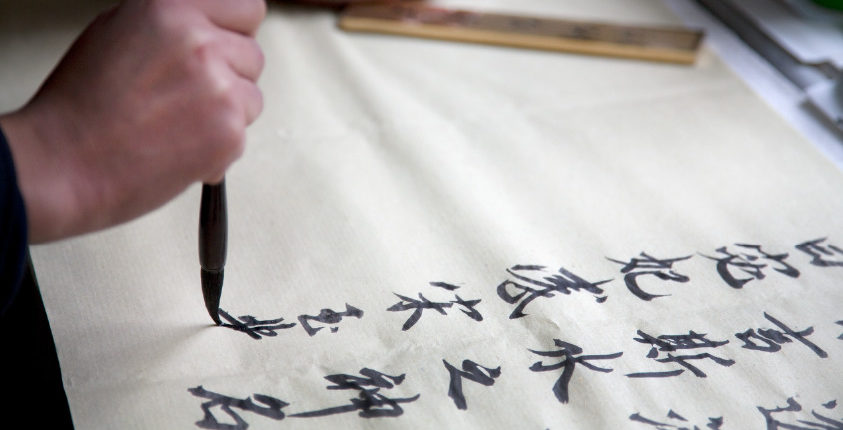 The Chinese language is considered a linguistic family, with ten variations of languages that are not necessarily related.

Each language differs from the others mainly in phonetics, but there are also variations in vocabulary.

This definition is similar to that of Germanic and Romance languages, among others, in that even if there is similar content, Lusophone speakers will not always understand Italian.

It is believed that one-fifth of the world’s population speaks some form of Chinese as a native language, making Chinese the most widely spoken language, although not the most widespread.

The ten languages contained in the Chinese language group are Wu, Gan, Xiang, Min, Hakka, Yue, Jin, Huizhou, Pingua, and Mandarin. The latter is the most familiar to Westerners.

Chinese Culture Is Enriched by Dialects

In addition to the ten Chinese languages, there are also a variety of dialects.

More than 70% of the Chinese population speaks Mandarin. It was determined to be a “universal way” to facilitate Chinese communication, especially in view of the relationship with foreign countries.

However, it is essential to underline that the Chinese writing form can only be officially separated into three categories: Simplified Chinese, Traditional Chinese, and Pinyin.

Yue or Cantonese is the native language of Guangzhou province. As the second most widely spoken “language” in China, it is usually more easily recognized by those who enter its culture.

Cantonese is spoken in the Guangxi provinces of Yunnan, Guizhou, Hunan and, of course, Guangdong (Canton).

Cantonese, unlike Mandarin, has six tones. Speakers of the dialect advocate for the preservation of the language. As such, Cantonese is one of the oldest “versions” of the Chinese language.

Considered one of the most beautiful, this language has about seven “accents.” That is, seven variants of the dialect are used.

It is mainly used in the administrative city of Shanghai, which has more than twenty-four million citizens.

It is often considered a lighter and more fluent dialect. For this reason, it is still widespread in Chinese culture.

Spoken by more than seventy million people, the Min dialect, like Wu, has different accents or variations.

This is why it is so easy to find people who speak some form of Min, and why the language is used in the Fujian, Guangdong, Hainan, and Zhejiang provinces.

Jin is used by more than forty million Chinese. It is spoken in most of Shanxi province, in central Inner Mongolia, and in parts of Hebei, Henan, and Shaanxi provinces.

This dialect is the one that most closely resembles the phonetics of Mandarin.

Gan closely resembles the pronunciation used in Hakka. However, it is mostly used in Jiangxi province, eastern Hunan province, and parts of Fujian, Anhui, and Hubei provinces.

Originating and used mainly in Hunan province, this dialect, also known as Hunanese, is used by more than 880,000 active speakers.

It is mainly used in Hunan province, and also the provinces of Guizhou and Hubei, and the administrative city of Chongqing. It has five variants, following the examples of Min and Wu.

The main characteristic of the spoken this language is the use of tones. Words are monosyllabic and the way they are pronounced can completely change their meaning.

For example, the syllable “ma” can mean “mother,” or “horse,” or it can serve as a particle indicating a question, all depending on the tone used. Knowing how to use each tone correctly is essential to communicating effectively.

The history of the Chinese language can be divided into three phases: ancient, medieval, and modern. The earliest written references date back to the thirteenth century BC.

Ancient Chinese was used, for example, to write the famous I Ching.

Medieval Chinese appears around the seventh century AD. Modern Chinese is a term applied to the dialectal variant of Mandarin spoken in Beijing.